It’s OK Ann, you’re not alone; a lot of Americans have been questioning Mitt’s mental well-being for some time now

“I think my biggest concern obviously would just be for his mental well-being,” she said. “I have all the confidence in the world in his ability, in his decisiveness, in his leadership skills, in his understanding of the economy. … So for me I think it would just be the emotional part of it.”

Wow, talk about your glowing character recommendation; not exactly the thing you want your wife going around saying when you’re running for the office of the most powerful man in the world, whose decisions can plummet the world into nuclear armageddon.

No doubt Ann would object to anyone quoting her this way, “Stop it. This is hard. You want to try it? Get in the ring,” she might say.

Sorry Ann, you’re the one who said you’re worried about Willard’s mental state, not me.

This could possibly be the most devastating miscue of the entire campaign. 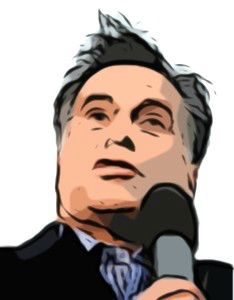 Since the above exchange between the President and Willard the following indicators the private sector is indeed “doing fine”:

The Labor Department reports nonfarm payrolls rose by 96,000 in August from July, less than the 125,000 expected. The unemployment rate unexpectedly fell to 8.1% from 8.3.

The Conference Board’s reading on consumer confidence rose to 70.3 in September from an upwardly revised 61.3 in August, topping estimates for a reading of 63. The reading was the highest since February.

Home prices in 20 major U.S. metropolitan areas climbed 2.2% in May from the month before on a non-seasonally adjusted basis, according the S&amp;P/Case-Shiller report. That came in stronger than the 1.5% gain economists expected.

Existing home sales rose 7.8% in August from July to an annualized rate of 4.82 million units, topping estimates of a 4.55-million unit rate and marking the fastest pace since May 2010.

U.S. retail sales rose 0.9% in August from July, more than the 0.7% expected and the largest rise since February. Excluding the auto segment, sales were up 0.8%, topping estimates of 0.6%.

A second reading on U.S. gross domestic product showed the economy expanded at an annualized rate of 1.7% in the second quarter, in line with economists’ estimates and faster than an initial estimate of 1.5%.

The S&P/Case-Shiller composite index of 20 metropolitan areas shows home prices rose 2.3% in June from May on a non-seasonally adjusted basis, a bigger gain than the 1.6% expected. Prices were up 0.5% from the same period a year earlier in the first increase since September 2010.

The S&P/Case Shiller composite index of 20 metropolitan areas shows home prices rose 1.6% in July from June on a non-seasonally adjusted basis. Prices were up 1.2% from a year ago, more than the 1% expected.

Personal spending rose 0.4% in July from June, as expected, to the highest level since February. Personal income rose 0.3%, also as expected.

A final reading on consumer sentiment for the month of August checked in at 74.3, higher than a preliminary reading of 73.6, according to a survey by Thomson Reuters and the University of Michigan.

The Institute for Supply Management’s gauge of service-sector activity rose to 53.7 in August, the highest level since May, from 52.6 in July; the index was expected to fall slightly to 52.5.

The Continuing Adventures of Flipper

President Obama speaks on self determination

The Adventures of Flipper

The Continuing Adventures of Flipper 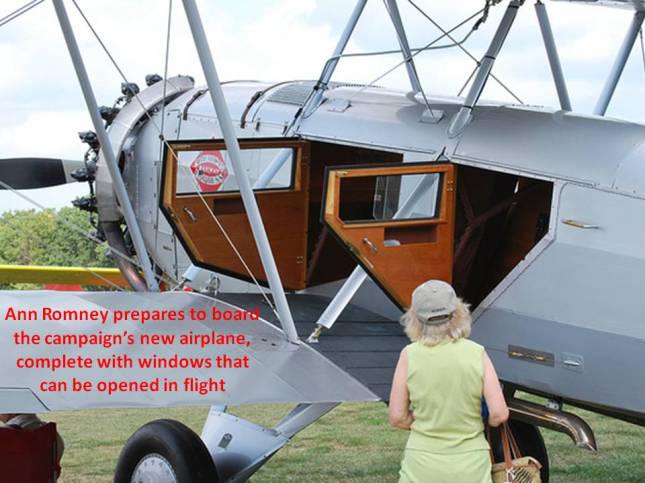