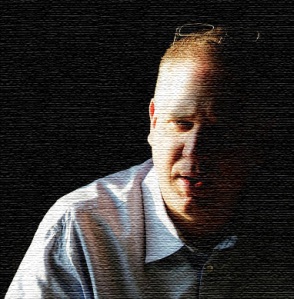 Glenn “Joseph McCarthy” Beck, our nation’s stalwart defender against godless communism, has brashly declared that “really conservative” estimates of the recent completely spontaneous tea party march on Washington are around 500,000. Beck however claimed on “Fox and Friends” that it was really between one and two million, based on photos, and by an independent estimate made by a university, the name of which he couldn’t remember.

Others, Rush, Hannity, et al., have claimed it was larger than the crowd that gathered for President Obama’s Inauguration in January.

Official crowd estimates place the total number of attendees at somewhere between 60,000 to 75,000; while estimates for the inauguration were between 1.8 million to 2.5 million. Let’s see? 1.8 million is slightly more than 75,000; so, no Rush, Hannity, et al., your “completely spontaneous” tea party crowd was not only not larger; it wasn’t even close.

In fact, it was smaller than a lot of marches – or crowds – which have gathered in D.C. Here are only ten:

Basically, Beck and company not only exaggerated, but greatly exaggerated, the number of marchers, in fact they grossly inflated the numbers. Why would they do that? For one very good, very large, political reason; so their own power would seem greater.

Truth is they got fewer numbers for their “completely spontaneous” march than they did for tea party day back in April. Beck, Rush, Hannity et al., are going to have to realize – as will their sponsors – that their day has passed. After months of promoting his 9-12 march on Washington, with the unabashed help of Fox News and all of his conservative buddies they can only marshal 70,000 marchers.

No one is hiding in their closets in fear of the tea bag grass roots movement. At best Mr. Beck’s groupies are the extreme right wing fringe. They’re numbers don’t prove substantial political power, their numbers prove they’re inconsequential.

Service is the first step towards fascism? 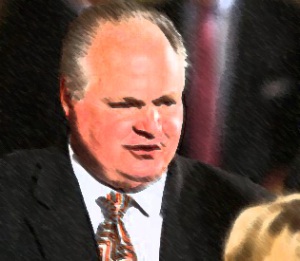 GOP spokes mouth Rush Limbaugh exclaimed on 9-11 that, “Community service is the first step toward fascism.”

Community service is the first step towards Fascism?

No? Well, what a surprise. Perhaps your buddy Glenn Beck can have a professor at the University of I Can’t Remember find something to base your comments on.

I don’t think you’ll ever find any kind of historical basis though. But, who knows? Perhaps somewhere in that America you and your Ditto-heads seem to want to go back too. Which America is that by the way?

The America where we have only white Presidents?

The America where the CIA illegally tortures prisoners?

The America where the Executive Branch lies to the Legislative Branch?

The America where a Republican Presidential Candidate say it’s OK to wiretap houses of worship?

So, community service is the first step towards fascism. Well, then the Boy Scouts of America must be what? The United State’s version of the Hitler Youth? After all one of the last things you do in order to gain the rank of Eagle is to perform what? Oh yeah, community service. 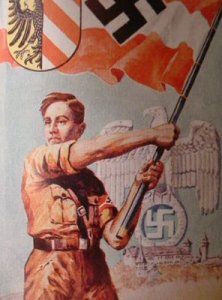 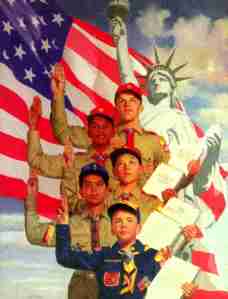 Yep, looks like Rush might be right, it does appear that National Service is indeed the first step to fascism…

Posted by PEB on September 17, 2009 in Lunatics, Right Wing Radio