Did Romney flip-flop or just cave on taxes?

According to the Associated Press (AP), President Barack Obama’s accusing Republican Tea Party (GOTP) presidential wanna-be Willard Mitt Romney of caving under pressure from Rush Limbaugh (the titular head of the GOTP) for saying requiring all Americans to buy health insurance amounts to a tax. 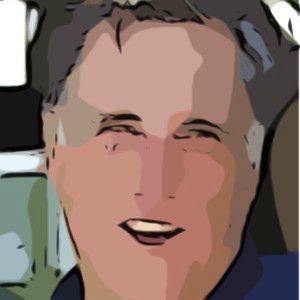 The President told an interviewer with NBC affiliate WLWT in Cincinnati that while Willard supported the individual mandate as Massachusetts governor he’s “suddenly reversed himself,” and that raises questions over whether Romney’s abandoning a principal after “getting pressure for two days from Rush Limbaugh” or other critics.

Willard said Wednesday the Supreme Court ruled the requirement to buy health insurance was a tax, amounting to another flip-flop in a very long and continuously growing list of flip-flops. How so? Well, a top Romney adviser said previously Romney viewed the mandate as a penalty, a fee or a fine – not a tax, but now Willard’s claiming it’s a tax.

So, did Romney flip-flop again, or is there just a continuing disconnect in his campaign over what the candidate stands for? Could it be those closest to the GOTP nominee don’t even know where he stands on anything?

It’s been said “principles matter” as president, but what if you have none, never show them, or change them whenever it suits you?