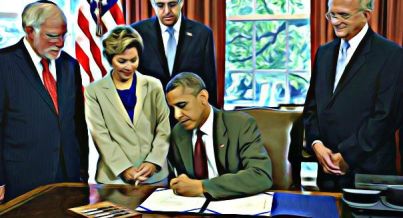 But it can’t possibly be a big deal for Romney since he’s already said he’d do the opposite of everything the President’s done for Israel. So, logically one can assume Willard wouldn’t have given any additional monies.

The stepped-up U.S. aid, first announced in May, will go to help Israel expand production of a short-range rocket defense system known as “Iron Dome”, which has proved successful at stopping rocket attacks fired at Israeli civilians from close range, including from Gaza. The President announced the new military assistance as he signed a bill in the Oval Office expanding military and civilian cooperation with Israel.

The President said the bill underscores the United States’ “unshakable commitment to Israel.”