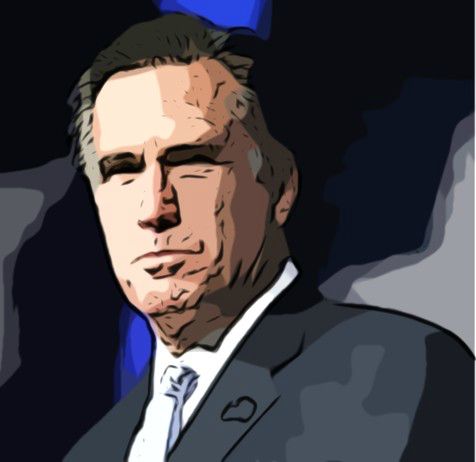 Home prices in 20 major U.S. metropolitan areas climbed 2.2% in May from the month before on a non-seasonally adjusted basis, according the S&P/Case-Shiller report. That came in stronger than the 1.5% gain economists expected.

← No Rights Turns
No Right Turns →