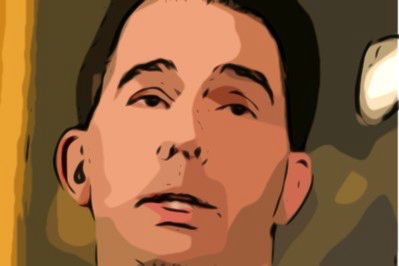 Of course it was Republican Tea Party (GOTP) Attorney General J.B. Van Hollen had begged for a stay while he appeals the September decision and Van Hollen’s spokeswoman Dana Brueck says he’ll now ask the court of appeals to issue a stay.

While the wheels of justice turn agonizingly slow, they do turn and occasionally they actually turn in favor of those being trodden upon. Judge Colas’ ruling is the correct ruling as the union busting law was thrust through the state legislature in an overt attempt to crush unions in the state while the Governor was bargaining with the likes of the Koch Brothers promising to essentially hand over the state to private business interests.