It’s Disrespectful to Christmas to Ratify an Arms Treaty?

Who knew that ratifying an arms treaty was disrespectful to a holiday dedicated to ‘peace on earth’ and ‘goodwill towards men’?

All the top brass supports the ratification of the new START Treaty, as do all the six living former Secretaries of State. Who opposes it? The GOP Senate. The same group of petulant whiners who oppose the Defense Authorization Act – funding for our troops fighting and dying in Afghanistan and Iraq – and the 9-11 Responders Act – you remember them? The men and women who sacrificed so valiantly to save others on that day, and following days and weeks. 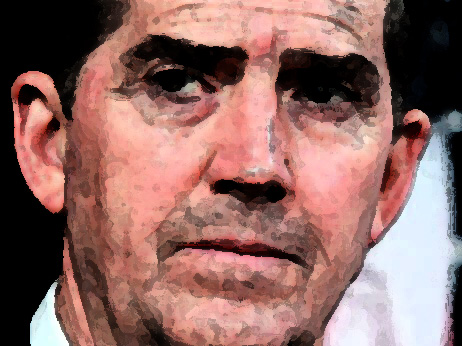 “The fact that we’re doing this under the cover of Christmas,” whined Sen. Jim DeMint (P-S.C.), “is something to be outraged about.”

Here’s something to be outraged about you bone head! Troops are serving overseas this holiday season, and some may be wounded, and others might die on Christmas, because morons like you – who never had the guts to put on the uniform – put them there. Shut up, and get to work, and spare us your right-wing hypocritical religious nonsense. You stood in the halls of the Senate and voted no to everything for two years, and now you’ll have to work. Call whine one one.

And the whining continues with the so-called leader of this group of sniveling, weeping legislators, Sen. Jon Kyl (P-Ariz.), going on record saying the Democrats’ legislative agenda amounts to ‘disrespecting one of the two holiest of holidays for Christians.'”

You too Senator “I couldn’t be bothered to ever serve my country”. SHUT UP, QUIT YOUR WHINING! GET TO WORK!

What could be more respectful at Christmas than for you bunch to pull your collective heads out of your fourth points of contact and ratify a treaty reducing nuclear weapons. Ever heard of “Peace on Earth”?

Of course guys like DeMint have cried out, “We haven’t had enough time to read this and study it out.” You’ve only had eight months Senator Hypocrit. That’s all, just eight short months. SHUT UP AND GET IT DONE!

Posted by PEB on December 22, 2010 in Arms Control, Military, Politics