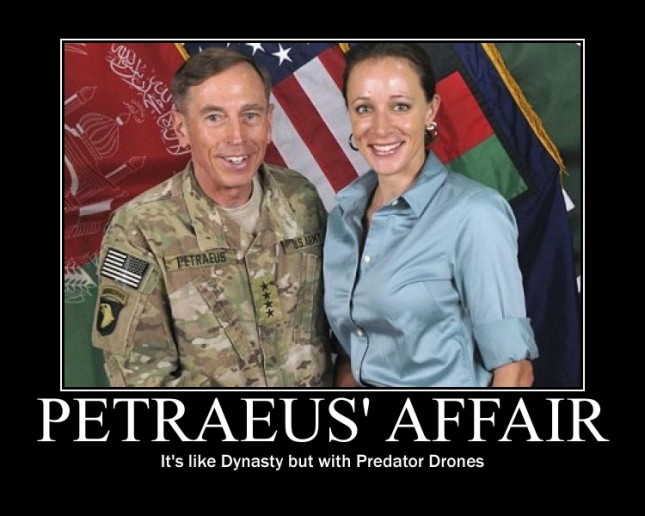 Newt’s ‘Dumbfounded’ by the President’s re-election

So, President Obama scores not just a victory but a decisive victory over Republican Tea Party (GOTP) presidential footnote Willard Mitt Romney and former United States Congressman, Speaker of the House and serial adulterer Leroy Newt Gingrich is offering his take on what happened, saying it’s time for the GOTP “to stop, take a deep breath and learn.”

“The president won an extraordinary victory. And the fact is we owe him the respect of trying to understand what they did and how they did it.” Leroy said, “But if you had said to me three weeks ago, Mitt Romney would get fewer votes than John McCain and it looks like he’ll be 2 million fewer, I would have been dumbfounded.”

But wait, that’s not all, in a recent Politico op-ed Gingrich wrote, “For the conservative movement and the Republican Party to succeed in the future (and while they are not identical the two are inextricably bound together) we will have to learn the lessons of 2012.” He explained, “An intellectually honest and courageous Republican Party has nothing to fear from the current situation.”

Asked about what he wrote on NBC’s “Today,” Gingrich said, “The great thing about elections is they belong to the American people.” He added, “I was wrong last week, as was virtually every major Republican analyst. And so, you have to stop and say to yourself, if I was that far off, what do I need to learn to better understand America?”