Cut down the forest of hypocrisy …

Christian conservatives are screaming about contraception being forced on them by the President, but refuse to condemn Rush Limbaugh for saying vile and degrading things about women. 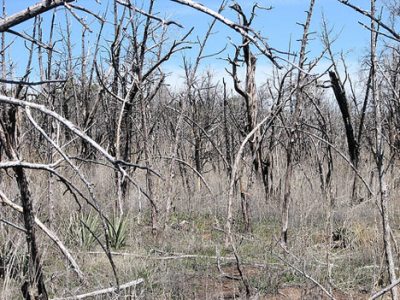 Don’t preach “family values” to me until I see you condemn Limbaugh.

Don’t preach “religious” freedom to me until you condemn Limbaugh

Don’t claim to be the “moral” majority until you condemn Limbaugh.

You scream about “values” and about “religion” and then allow someone like this to be your hero; to be your spokesman?

You call someone a hero who calls a young woman a “slut” and “prostitute” and who attacks her for three full broadcast days, more than 9 hours of accusations and vilifying, asking to see the videos of her alleged promiscuity?

Want to know where the GOTP candidates really stand on “family values” and how they view women?

I’m sorry, I can’t see your “values” because there’s a forest of hypocrisy in my way.

Do what’s right conservatives and then come talk to me …