It’s only 15 weeks until the November election and the Republican Tea Party (GOTP) presidential wanna-be Willard Mitt Romney’s decided that he agrees with President Obama that business success didn’t happen by itself while disagreeing that success didn’t happen by itself. He continues to be under fire for having said he left Bain Capital in 1999 while records from the company filed with the Securities & Exchange Commission (SEC) show he was still involved into 2002. He’s telling the President it’s time to stop stonewalling on alleged leaks from the White House while he’s been stonewalling for months in refusing to release his tax returns – not smart speech writing. 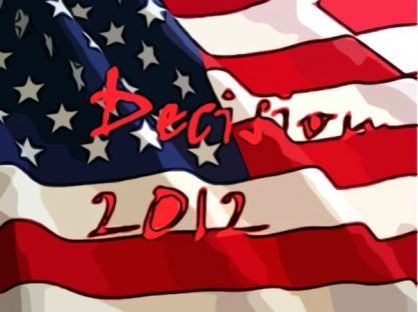 According to the last CBS News/NY Times poll of registered voters conducted from 11 Jul 12 – 16 Jul 12, shows the President with a 36% favorability rating compared to Romney’s 32%.

In the most recent viable’ national poll(s) – which are any group other than the Washington Times or Rasmussen (which are generally always skewed not just to the right, but far to the right) – the most current Gallup Tracking poll of registered voters conducted 18 Jul – 24 Jul 12, if the general election were held today:

And finally, the most recent FOX News poll of registered voters conducted 15 Jul 12 – 17 Jul 12, if the general election were held today: 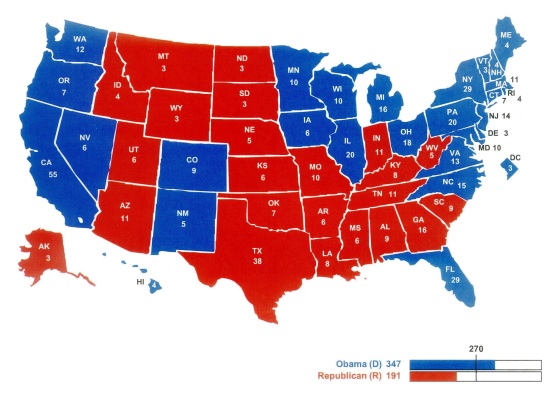 Of 15 simulations ran, Romney ekes out only two victories by the slimmest of margins, while the President not only beats Romney but beats him by a landslide more than half the time defeating Romney 13/15 times.