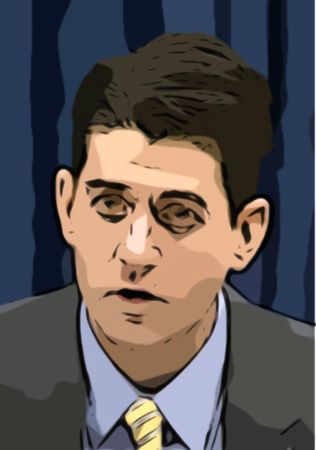 “Look across that region today, and what do we see?” he said at the Values Voters Summit last week. “The slaughter of brave dissidents in Syria. Mobs storming American embassies and consulates. Iran four years closer to gaining a nuclear weapon. Israel, our best ally in the region, treated with indifference bordering on contempt by the Obama administration. Amid all these threats and dangers, what we do not see is steady, consistent American leadership.”

Of course the only problem with Mr. Ryan’s comments that the President’s treating Israel with “indifference bordering on contempt” is all evidence points to the contrary. In July the President released $70 million dollars to Israel in additional aid; in September the President gave Israel 55 bunker-buster 5,000 pound bombs and while under the Bush administration aid to Israel steadily declined to $2,424,000,000, under President Obama aid to Israel is on the rise once again $2,550,000,000 in 2009 and $2,770,000,000 in 2010 with continued increase expected through FY 12. The long and short of it is Paul Ryan’s a liar and he knows he’s a liar, he’s just hoping the majority of Americans don’t know or don’t care he’s a liar.