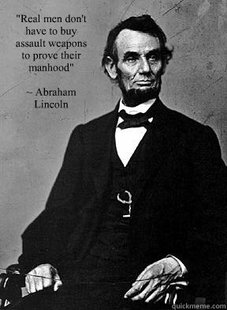 According to NBC News, Republican Tea Party (GOTP) presidential hopeful Willard Mitt Romney said during an interview that many of the weapons obtained by the shooting suspect in Colorado were obtained illegally and changing laws won’t prevent gun-related tragedies. 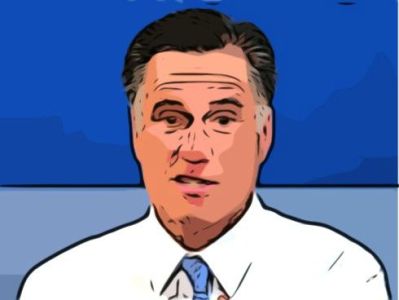 “This person shouldn’t have had any kind of weapons and bombs and other devices and it was illegal for him to have many of those things already. But he had them,” Willard mewed during the interview. “And so we can sometimes hope that just changing the law will make all bad things go away. It won’t.”

Alleged shooter James Holmes broke no laws when he purchased an AR-15 assault rifle, a shotgun and Glock handgun, and he passed the required background checks.

NBC News anchor Brian Williams asked Willard about when he – as governor of Massachusetts – signed a bill banning some assault weapons like the type Holmes is alleged to have used. When he signed the ban, Romney described such guns as “instruments of destruction with the sole purpose of hunting down and killing people.”

Asked if he stood by those comments today, Willard avoided answering the question directly misdirecting by saying he didn’t think current laws needed to change.

“I don’t happen to believe that America needs new gun laws. A lot of what this … young man did was clearly against the law. But the fact that it was against the law did not prevent it from happening,” he said.

So, first Willard misspeaks by claiming Holmes purchased the guns he used illegally – which was wrong, and second he obfuscates when asked about the gun ban law he signed while governor; standard operating procedure (SOP) for Romney, screw up the facts and misdirect if you can somehow be embarrassed by something; both all so presidential.