The campaign season moves into December with Trump facing certain impeachment in the House, and almost as certain non-removal in the GOP controlled Senate.

So, where are things as we move into December? Nationally, former Vice-President Joe Biden continues to lead the pack for the Democratic Party nomination, while California Senator Kamala Harris dropped out amidst lagging support in the polls and a serious shortfall in campaign contributions. However, she will make an excellent Attorney General.

The Economist/You Gov Poll, “conducted by Web-based interviews December 1-3, 2019 among a random sample of 1,500 adults nationwide, including 1,200 registered voters” has the Democratic race lining up thus:

In a Hill/HarrisX poll, conducted by telephone of 437 Democrat, leaning Democrat voters from November 30 – 1 December 2019: 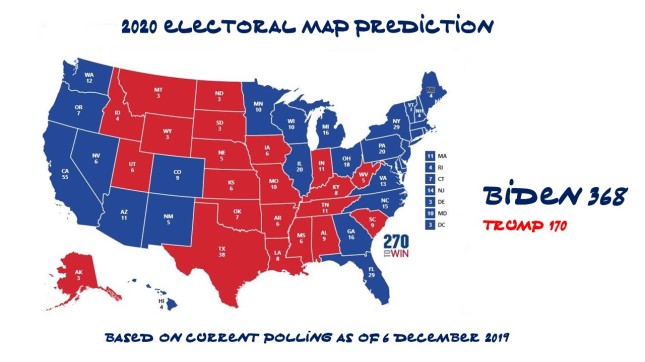 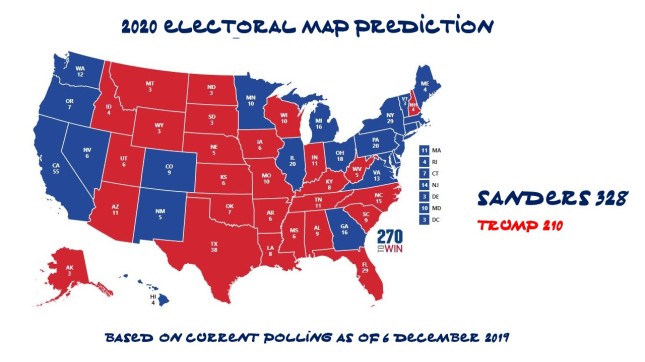 According to recent polling data available, if the election were today, odds are any of the top Democrat contenders would be the 46th President of the United States, and Trump, who will be impeached, will go down as one of the most inept and corrupt persons to ever sit in the Oval Office.