The campaign season moves into Christmas week with the House making history impeaching Donald J. Trump, making him the 3rd President in United States history to be facing removal in a Senate trial.

So, where are things as we move into Christmas, Hanukah, and Kwanza? Nationally, former Vice-President Joe Biden continues to lead the pack for the Democratic Party nomination.

An NBC/Wall Street Journal poll, conducted 14-17 December 2019, of 900 adults places the current rankings as such:

In The Morning Consult poll, conducted of 13,384 survey interviews of likely voters living in Iowa, New Hampshire, South Carolina, and Nevada, from December 9-15, 2019:

According to recent polling data available, if the election were today, odds are any of the top Democrat contenders would be the 46th President of the United States, and Trump, who is the 3rd man in U.S. history to be impeached, will still go down as one of the most incompetent and unethical persons to ever sit in the Oval Office. 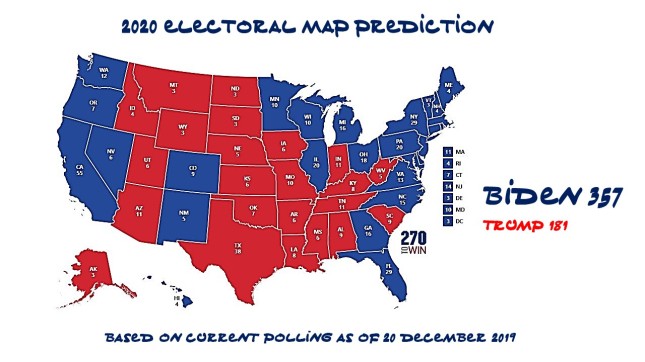 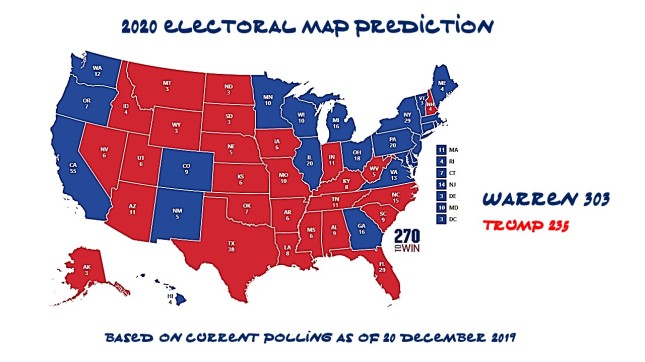